In this post, I’ll break down all the steps I took to successfully install and run a web application built on the MEAN stack (MongoDB, Express, AngularJS, and Node.js). I hosted the application in Docker containers on Amazon Web Services (AWS).

Also, I ran the MongoDB database and the web application in separate containers. There are lots of benefits to this approach of having isolated environments:

Another great advantage of MEAN.JS is that we can use Yeoman Generators to create the scaffolding for our application in minutes. It also has CRUD generators which I have used heavily when adding new features to the application. The best part is that it is already well set up to support Docker deployment. It comes with a Dockerfile that can be built to create the container image, although we will use a prebuilt image to do it even faster (more on this later).

Running Docker on an Amazon Instance

You might already be aware that you can use basic AWS services free for a full year. The following steps will walk you through how to configure and run a virtual machine on AWS along with Docker service:

After creating the user and storing his credentials locally, we will also need to give the required permissions to this user in AWS.

To launch a new instance on AWS remotely from your computer, open a new shell window. Then use the Docker Machine create command to create a new EC2 instance. Use the amazonec2-vpc-id flag to specify the vpc-id. Use the amazonec2-zone flag to supply the zone in which your instance should exist. Finally, specify the name by which you would like to refer to the instance.

Once this instance is launched and ready for use, we can tell docker execute commands against aws07 as follows:

Running MongoDB Database as a Container

Now that we have Docker running on our Amazon instance, we can go ahead and run our containers.

As I mentioned before, we’re going to run our MongoDB database and our web application on separate containers. I chose the official repo for Mongo on the docker repository. We can pull this image and run it as a detached container in one simple step:

The last argument mongo is the name of the image from which it should create the container. Docker will first search for this image locally. When it doesn’t find it, it will go ahead and download it and all the base images that it is dependent on. Convenient!

Docker will then run this image as a container. -d flag ensures that it is run in detached mode (in the background) so that we can use this same shell to run our other commands. We can do a quick check after this to make sure that this container is up and running by using the docker ps command:

The startup script script for this image already runs the mongo service listening on 27017 port by default. So there is literally nothing else we had to do here except for that one docker run command.

The next phase of this project is to run our web application as a separate container.

Once again, we will pull it in and run it with just one command:

Now there is a lot going on with this single command. To be honest, it took me some time to get it exactly right. 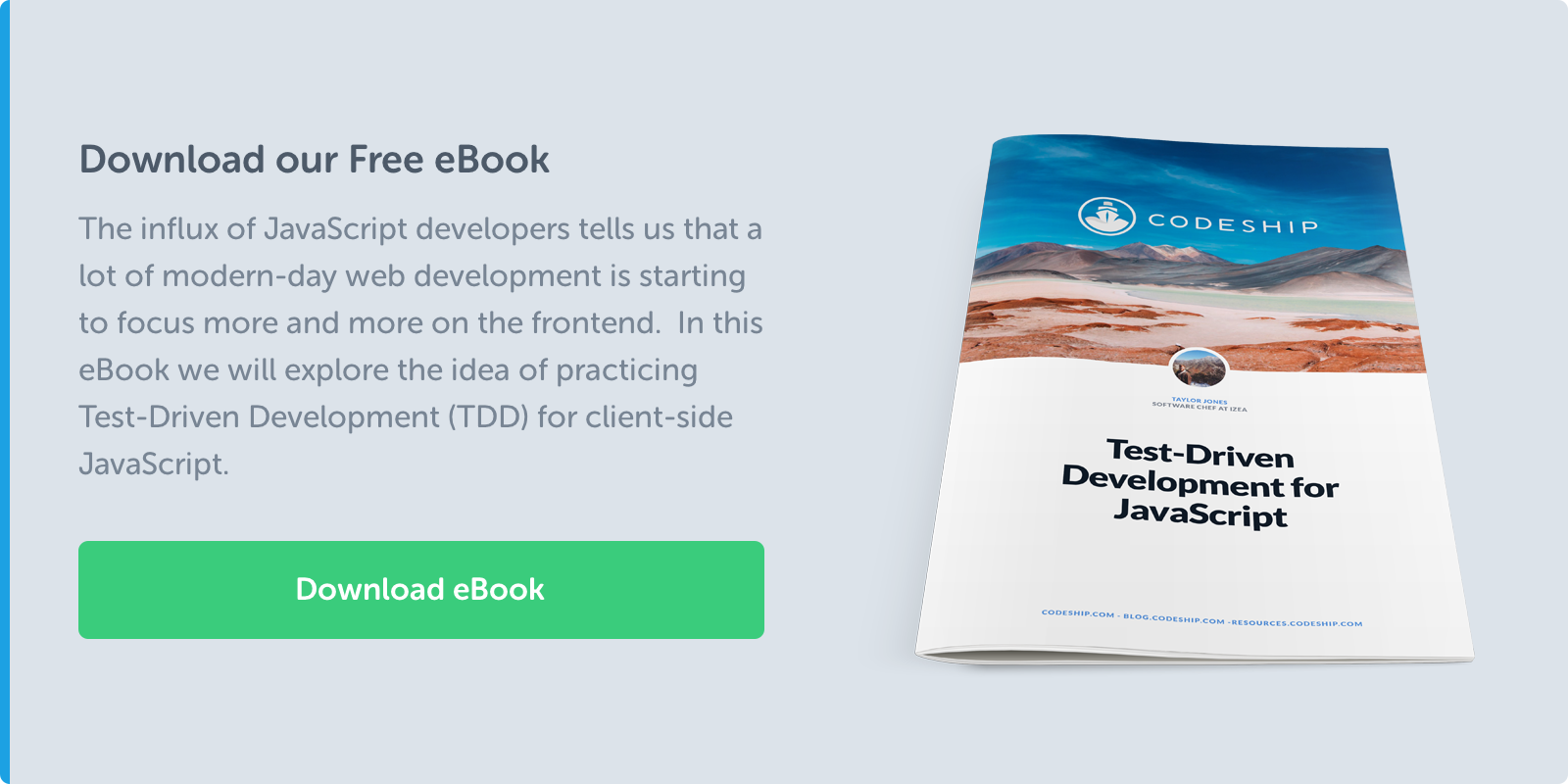 Building and Running our MEAN Application

Now that we’re inside our container, running the ls command shows us many folders including one called Development. We will use this folder for our source code.

cd into this folder and run git clone to get the source code for our MEAN.JS application from GitHub:

cd into our MEAN.JS folder. We can run npm install to download all the package dependencies:

A couple of hiccups to watch out for: For some reason, my npm install hung during a download. So I used Ctrl + C to terminate it, deleted all packages to start from scratch, and ran npm install again. Thankfully, this time it worked:

Install the front-end dependencies running by running bower. Since I’m logged in as the super user, bower doesn’t like it. But it does give me an option to still run it by using the --allow-root option:

Run our grunt task to run the linter and minimize the js and css files:

Validating Our Application from the Browser

Our application would have given errors if there was some problem running it or if the database connection failed. Since everything looks good, it’s time to finally access our web application through the browser.

But first, we’ll need to expose our virtual machine’s port 80 over HTTP.

So that’s it. We’ve managed to run our application on AWS inside isolated Docker containers. There were a lot of steps involved, but at the crux of it all, we really needed to run only two smart Docker run commands to containerize our application.

PS: If you liked this article you can also download it as an eBook PDF here: Running a MEAN Web Application in Docker Containers on AWS